The Emergence of Artisanal Art

The days of fine art primarily consisting of classical paintings, sculptures, and other mediums perfected by well-trained artists are waning. Gaining momentum are the artisanal artists; those who were once almost looked down upon by the art world are now quickly attaining respect and appreciation. With an almost back-to-the-basics mentality, this type of craft is on the rise.

Patrons like Louise Gund, supporter of the Berkeley Art Museum & Pacific Film Archive, are clamoring to garner funds to put on shows featuring artists that may have not been highlighted in the past. With exhibitions that focus on women artists in different genres or traditional artists in third-world countries, the significance of the artisanal trend is becoming more apparent. 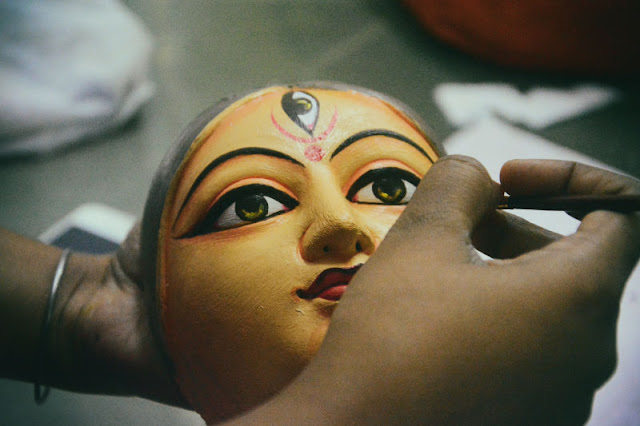 What Is Artisanal Art?


Technically, artisanal art is comprised of works completed by artisans, or those who are highly-skilled at making homemade art with their hands. Typically, this consists of following age-old traditional methods and often results in a piece of art that is not only beautiful but is also actually functional.

Young artists entering the field are starting to turn to the practice of artisanal work, as they recognize both the beauty of it and surprising affordability of its components. Instead of needing expensive oil paints or materials, artisanal craftsmen can often use simple materials that have been used since the time of their ancestors like wood, nails, paper, and recycled products. This idea of appreciating the skills of those in the past and translating it into a slightly revamped modern artform goes right along with the trending outlook on life.

Examples of artisanal art can be found in the crafts of those worldwide, with exhibits being found even at the Louvre in Paris. Some artisans rework functioning vehicles, like gypsy caravans, to turn them into miniature exhibits of their own right, while others complete artworks nearly anyone could make, like attaching strings to hammered nails in unique patterns. Artisanal work can also include the classic skills of macrame, glassblowing, carpentry, and more, giving credence and weight to homegrown crafters.


Artisanal art prides itself on being unique and inaccessible to the mainstream marketplace. Unlike paintings or sculptures, it’s incredibly difficult to recreate artisanal crafts, and that’s often considered one of its best traits! Each piece is handmade with attention to detail and a personal touch, whereas other forms of art can be mass produced for the buyers’ market. Although it doesn’t always lend itself to being quite as profitable in the long run, it can add immense value to each individual piece.

Just because artisanal crafts pay homage to the traditional homespun style of art, it doesn’t mean it’s outdated. Many artisans seize every opportunity to take their traditional art style to send a more modern message, whether it be about climate change, political sagas, or the rising costs of living. Whether the artisan is a grandmother weaving on her loom in Argentina, or an art student decorating a shopping cart in Queens, fans of the artisanal movement recognize it is full of power and depth, and are eager to see where it goes from here.
Posted by "Iowa Mom" at 1:33 PM