RoboMom: Amazing Things You Never Knew Apps Could Do For Your Parenting

The 21 century is a harsh and unforgiving realm for most. Science fiction writers spent decades envisioning what our present time would look like and while some have been way off (still no flying cars, unfortunately), many have been incredibly prescient. We live in an age of wage repression where the cost of living is rising yet our salaries aren’t catching up to it, but we have the sum total of all the world’s knowledge accessible to us through a tiny rectangle of glass and plastic that sits in our pocket. Swings and roundabouts I guess. Nonetheless, as Moms manage the difficult balance between work and family in a difficult economic climate they need every bit of help that they can get. Fortunately, there are a great many free affordable apps out there than can augment your parenting talents and make you… A RoboMom! 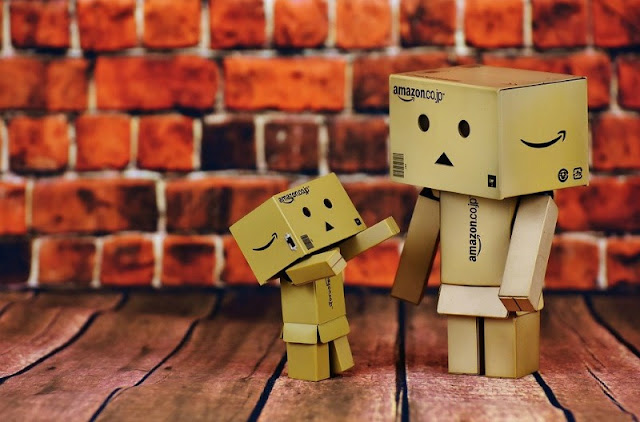 If you never thought about how apps can help to make parenting a little easier on you, you probably had no idea that they could…

Protect your kids from inappropriate content… Wherever you are

Sure, we’ve been able to use parental control software on our computers and TVs for a while now. But, like, who still uses a computer any more Mom?? In an era where so many kids have their own smartphone or tablet (or at the very least has access to one), keeping them insulated from inappropriate content has become much harder… Or so you thought. Thanks to apps like FamilyOrbit parental control you can block inappropriate or dangerous content and apps no matter where you are but that’s just the tip of the iceberg. You can also track their location on a real time map, lock or unlock their phone from anywhere and monitor their phone activity so that you can see what they’re doing and who they’re contacting.

Encourage them to do their chores

“Yeah, right!” I can hear you saying it now. Kids hate doing chores after all. But the only reason they hate it is because they’re too young to understand the value in it. Apps like ChoreMonster allow you to facilitate this. The app makes chores into a game. You have your own login through which you can set a list of chores, and they have theirs on which they can mark chores as complete when they’re done. The more chores they do the more points they accrue, and you can allow them to “spend” those points on whatever you like. It could be a monetary reward, a little screen time or even a special dinner.

Never lose their artwork… Ever!

One of the most simple yet beautiful gratifications of parenthood is seeing our children’s artwork up on the fridge. But here it can get splattered with marinara sauce, torn or lost. If only there were somewhere you could store it where it would be safe forever yet readily accessible. Well thanks to apps like Artkive and Canvasly you can scan their artwork through your phone’s camera and store it on a cloud where it can be sent to members of your family, shared on social media or displayed with pride on a digital photo frame.

With technology finding increasingly inventive ways to make your life easier, isn’t it time you became a RoboMom?
Posted by "Iowa Mom" at 9:17 AM