How Much Can Family Influence Your Personality?

There’s no denying this. Most of our personality traits come from our surroundings, which are comprised of our parents, our siblings, our extended family, our friends, and so on. With that being said, let’s take a look at just how much can family influence your personality. 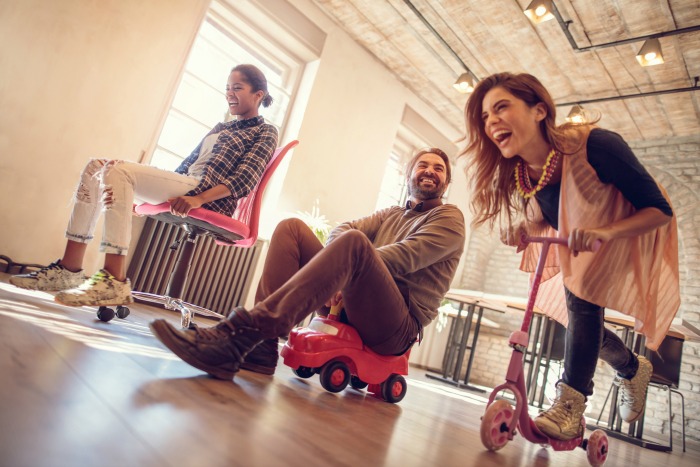 From an Early Age

You know how most kids pick up their parents’ mannerism, speech patterns and behavior? While it may look it, the influence our parents have on us from an early age isn’t limited to external factors such as speech and gesticulation.

Things such as identification, social class, ordinal position and parental socialization are the biggest influences our parents have on us while we’re kids.

Not only do we adopt certain things from our parents, but we actively identify with them at that stage. By the age of six, most kids will identify themselves with their parents and will experience emotions such as pride or shame if their parent or parents achieve a success or receive criticism, respectively.

If we look at the social class influence, for example, we will see that it affects a child motivation and preparation when it comes to academic achievement. If you were born in a middle-class family, you’re more prone to having higher grades in school than someone who was born in a lower-class or working class family.

There are certain theories that explain how each child gets influenced by his or her family, depending on the birth order.

In most cases, it’s going to be expected from the firstborn child to be a high achiever, a leader and someone who’s supposed to take on a lot of responsibility. The second and middle child usually assumes to role of the peacemaker and develops negotiation and adaptability. As far as the youngest child goes, he or she tends to be the most outgoing and charming of all the kids, but also the most independent.

This doesn’t apply to all kids all the time. Nonetheless, it’s what happens in most cases and it usually determines someone’s personality from the get go. Without realizing it, our personality is shaped from the moment we’re born, but more importantly, the biggest influence on that process comes from our family.

Also, let’s not forget that each child influences its parent, too. Yet another example of how family influences your personality is the way we parent each of our kids. We’re the most focused with our first child, but also the most inexperienced, while we tend to be more laid back and relaxed with each next kid, mostly due to all the knowledge we accumulate while only having one child.
Posted by "Iowa Mom" at 3:39 PM