So your small child has dropped a variety of toys down the u-bend? Or maybe you thought it would be a good idea to flush those photos of your ex-lover down the toilet as an act of revenge/closure? Now the bathroom is swimming in a couple of inches of (hopefully) clean water and you’re wondering what to do. Fear not! Here is what to do. 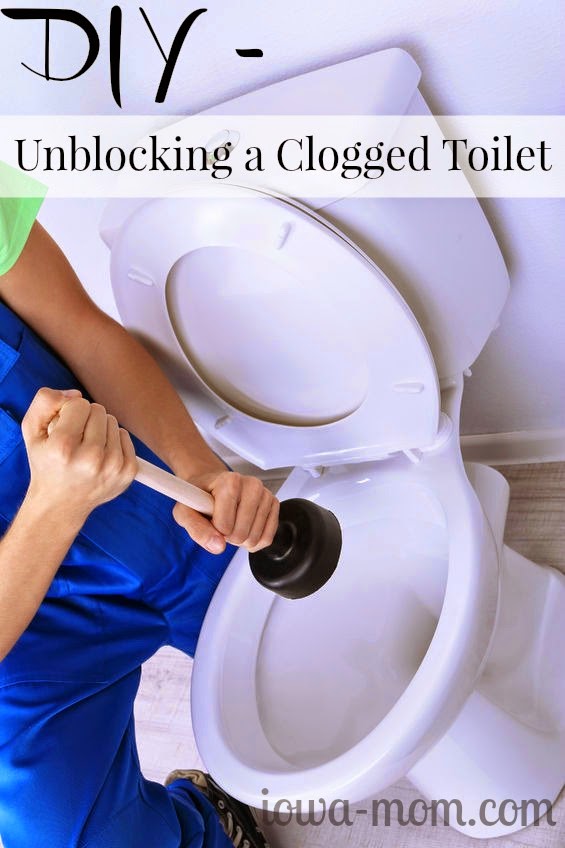 If your toilet is blocked and has already started over-flowing, flushing it further will, in most cases, only add to the problem, so resist the urge to keep flushing. Lay a few sheets of old newspaper around the base of the toilet in order to soak up any potential over-spill and you’re ready to try one or more of the following methods.

Most people have a plunger hiding somewhere in their cupboard but if you don’t have one, nip out to your local hardware/plumbing supplier and get one. It’s a purchase you won’t regret – even if you only use it once in a blue moon. If possible, scoop out some of the excess water from the toilet bowl before starting with the plunger. Try and get a good seal between the toilet and plunger and apply a good push/pull motion. The idea is to create enough suction to loosen the blockage, enabling it to go down the pipe. You may have to try a number of times to get the right action.

If the plunger doesn’t work (or you don’t have access to one) then get a wire coat hanger and straighten it out so it’s as long as possible. Slowly feed this down the u-bend of the toilet and twist it in a circular motion. This is a method where you really want the blockage to be something innocuous such as a clump of hair or a child’s toy because you’re aiming to catch the blockage on your coat hanger and dislodge it. Pretending that you’re fishing for a giant barramundi may help in this instance.

Also known under a host of other names including the ‘flexi-snake’, this piece of equipment is a perhaps a touch more ‘hard-core’ than using the coat hanger trick. You can buy one at most hardware shops - or even possibly hire one. The principle is not dissimilar to using the coat hanger technique; feed the metal snake down the pipe and twist it about til the blockage comes out. Being a tool designed specifically for removing blockages, you may find that you have more success with this option.

Secure a plastic bag to the head of your toilet brush and put the brush into the toilet bowl (there’s no need to put the brush right down the pipe) until it’s at the bottom of the bowl. This method is quite similar to using a plunger. Push the brush/bag combination up and down several times. With any luck this should dislodge the blockage.

Of course, if none of these methods are proving successful, it may be time to call in a professional like Capital Plumbing, to address the issue. Can you think of any other ideas to unblock a loo? Leave your suggestions in the comments below.
Posted by "Iowa Mom" at 5:21 PM

Email ThisBlogThis!Share to TwitterShare to FacebookShare to Pinterest
Labels: DIY