A trip to Chicago can be an exciting getaway; however, choosing a hotel carefully is key to ensuring a relaxing stay. The general vicinity of a hotel can greatly impact the quality of the guest's overall stay. The following guide provides information about various neighborhoods in which many Chicago hotels are located. 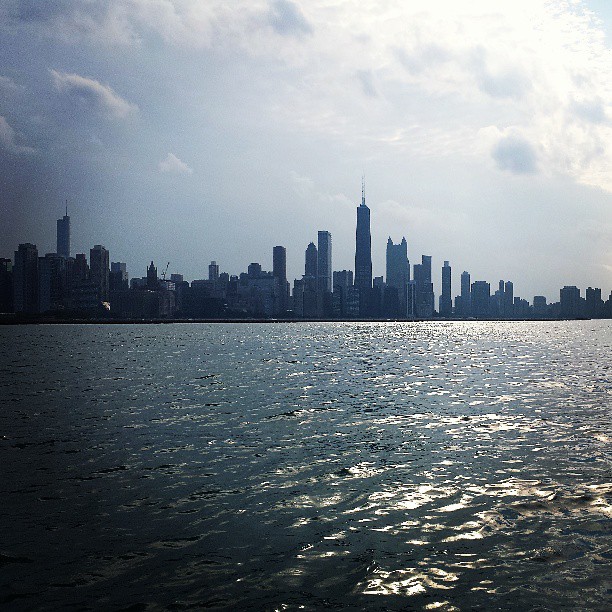 Home to the famous Sears Tower, The Loop is located in between the Chicago River and Michigan Avenue. It is the second-largest business district in the United States. The area is comprised of modern towers and art deco buildings. Those who stay in the area will enjoy being in close proximity to shopping and theater performances. Nearby attractions include Millennium Park and the Chicago Cultural Center.

Located north of The Loop is the Magnificent Mile, named for its glamorous shops, malls, luxury hotels, and top-rated restaurants. Attractions that are closest to the Magnificent Mile include Navy Pier, the John Hancock Center, Chicago Children's Museum, and River North, which is a former industrial district that how houses nightlife venues and art galleries.

An affluent, historic district, Old Town includes many of the city's Victorian-style buildings. The area is in close proximity to downtown and is rich with entertainment venues. From comedy clubs to specialty shopping and a diverse mix of restaurants, visitors have everything they need right at the doorstep of their accommodations. Old Town is known for its many boutiques. The neighborhood also hosts an annual art fair each June. Just east of Old Town lies the Gold Coast district, which is bounded by the famous Lakeshore Drive. Upscale shopping is available in the area's large retailers and smaller boutiques.

The city's largest park, Lincoln Park follows the shoreline of Lake Michigan several miles from its origin at North Avenue. Within the park's 1,200 acres, visitors may enjoy several beaches, a zoo, with which the park shares its name, two museums, and a botanical conservatory.

When deciding where to stay, travelers should consider the location that is in closest proximity to the sites they would like to see, but is still within their budget. Planning the trip far in advance of the travel date and frequently comparing deals on hotel discount sites can help travelers save money on hotels in Chicago.
Posted by "Iowa Mom" at 6:19 PM