Ringling Bros. and Barnum & Bailey® invites families all across to plug into a circus experience like no other at Ringling Bros. and Barnum & Fully ChargedSM, Gold Edition. The-city North American tour of Fully Charged is a high-speed connection to the most electrifying performers from around the world and is coming to Wells Fargo Arena October,. Fully Charged, Gold Edition’s up-close experience, just six feet away from the audience, provides instant access to five -ton Asian elephants, powerful acrobats, unbelievable daredevils and hysterical hi-jinxs!

Ticketsare available ONLINE HERE and at the Wells Fargo Arena Box Office, all Dahl's Foods, online at dahlstickets.com or by phone-DAHLS. 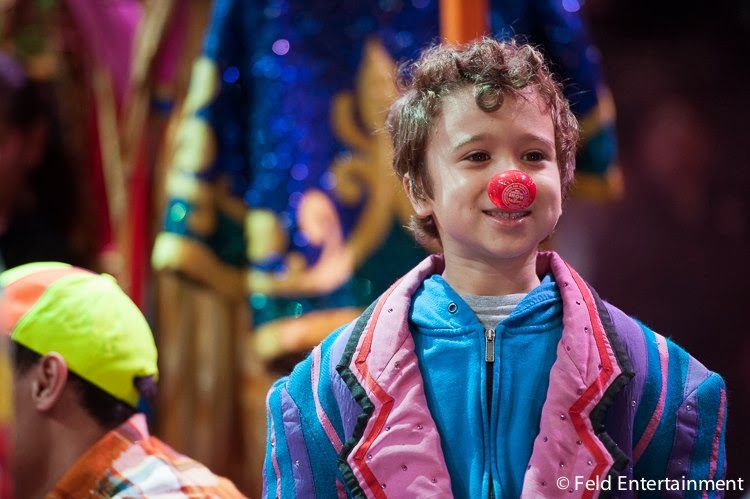 “We are so excited to launch the Ringling Bros. and Barnum & Edition of Fully Charged because there is nothing more exhilarating than connecting the power of our performers with the audience in the intimate setting of the Ringling Bros.® Gold Unit,” says producer . “Not only do we have amazing performers and animals, but Fully Charged, Gold Edition is a fresh production created for a new Ringling Bros. generation with colorful LEDs and an incredible laser performance,” adds producer .

Ringling Bros. offers real face-time with performers starting at the All Access Pre-show Power-Up Party, which takes place on the arena floor one hour before the show. Party goers can learn electric dance moves from Ringling Bros. master clown , strike a pose in high-powered costumes, learn balancing and juggling skills and meet and take photos with the Fully Charged cast. Only at Fully Charged, Gold Edition can audiences step behind the curtain for an exclusive backstage experience which includes a first-hand look at the most exotic animal menagerie, from camels to elephants!

Ringling Bros. Fully Charged stylish ringmaster,  flanked by the Barnum Babes with their rockin’ dance moves, introduces audiences to an international cast of elite performers from countries that generate eye-popping thrills and unbelievable feats. Electrodes of excitement explode off the arena floor from unbelievable performances starting with the  from  and . Their trifecta of extraordinary performances includes a knuckle-biting knife throwing act with inch-long, razor sharp blades, outrageous high-wire stunts on a pencil-thin wire and synchronized mayhem inside the foot diameter, one-ton globe of steel keeps audiences on the edge of their seats! 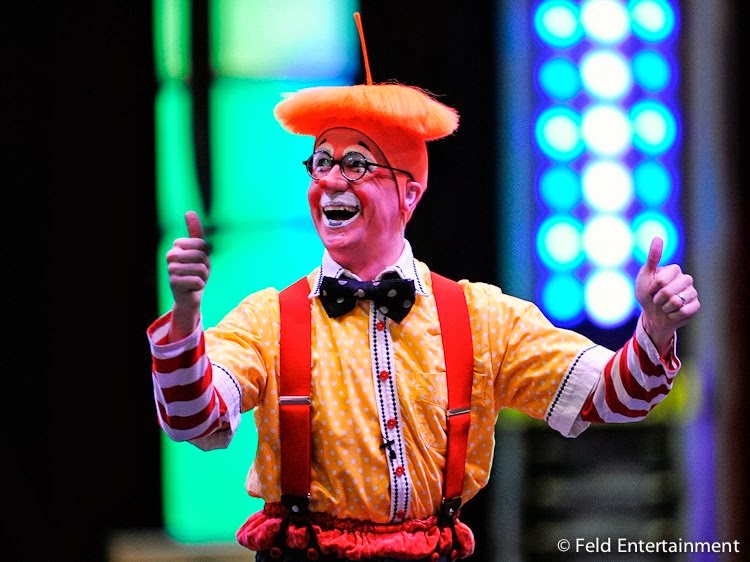 Fully Charged, Gold Edition welcomes Mongolian strongman Mr. Power, a descendent from the legendary dynasty of Ghengis Khan, along with dazzling , demonstrates herculean force. Audiences will be amazed as Mr. Power uses just one hand to uphold a half-ton log the height of a telephone pole and follows with an unimaginable twirling, spinning display of dexterity as the human helicopter. The dynamic duo exhibit strength and equilibrium to execute a powerful hand-balancing routine and an extraordinary attempt by Mr. Power to suspend feet above the arena floor using just his teeth!

Not to be outdone by Mr. Power, trainers Catherine and  present epic Asian elephants that will blow the fuses out of the box at Fully Charged. These, pound pachyderms explode with style and mighty dance moves.  Commanding camels, handsome horses and pretty ponies also spark audiences with their rider-less hoof stock power for an unforgettable, hot-to-trot presentation. They prance, pirouette and even show off a moon walk that lights up audiences’ eyes!  Last but not certainly least, a powerhouse of pups jump, twist and flip and definitely prove who the masters of magnetism truly are!

Making their American debut with Ringling Bros. Fully Charged, Gold Edition is award winning gymnast  of the  and the Vavilov Troupe, a six-man acrobatic troupe from .  illuminates Fully Charged, Gold Edition with a stunning aerial performance that demonstrates the provocative power of the human body. Sergey generates pure adrenaline using just two fabric straps that are feet long and only inches wide to perform spellbinding acrobatics, including a series of free falls from feet above the arena floor! With powerful acrobatics, the Vavilov Troupe construct human towers that launch and tumble with unbelievable bravado. A jaw dropping back flip from a three-story-high swinging platform leaves audiences mesmerized.

It’s a family affair for the Smaha Jugglers. These livewires recharge audiences while they slip effortlessly in and out of formation to pass juggling hoops and pins, integrating tumbling and acrobatics including foot juggling, in an a fast paced display of captivating agility and mesmerizing muscle memory. 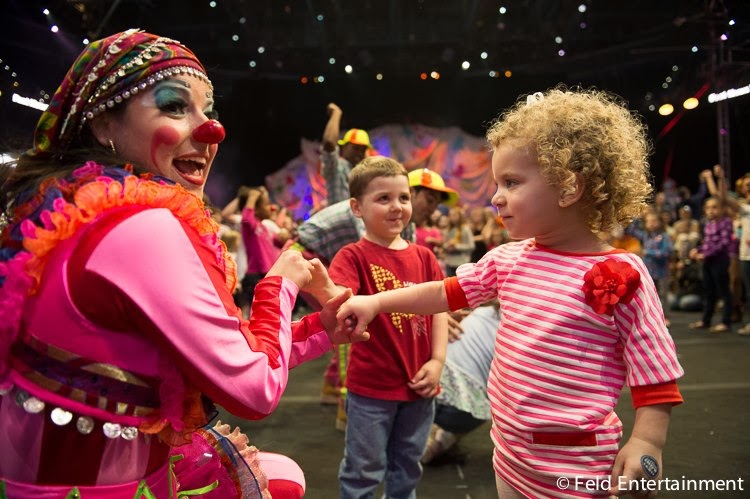 Ringling Bros. is also excited to welcome the return of Anton, the eccentric comedian and in Fully Charged, Gold Edition, an unsuspecting energy-thief who attempts to disrupt the flow of circus power using his own mischievous antics. From fire juggling, drum playing, tap dancing to trampoline tumbling, will this spotlight-stealer rewire his ways and repower the circus?

To produce Ringling Bros. and Barnum & Fully Charged, Gold Edition, the Feld sisters picked the mega talents of a creative team consisting of: